Hello out there all you Vawesome people!

2 APRIL 2015 | GENEVA – New data on the harm caused by foodborne illnesses underscore the global threats posed by unsafe foods, and the need for coordinated, cross-border action across the entire food supply chain, according to WHO, which next week is dedicating its annual World Health Day to the issue of food safety.

World Health Day will be celebrated on 7 April, with WHO highlighting the challenges and opportunities associated with food safety under the slogan “From farm to plate, make food safe.”

“Food production has been industrialized and its trade and distribution have been globalized,” says WHO Director-General Dr Margaret Chan. “These changes introduce multiple new opportunities for food to become contaminated with harmful bacteria, viruses, parasites, or chemicals.”

Dr Chan adds: “A local food safety problem can rapidly become an international emergency. Investigation of an outbreak of foodborne disease is vastly more complicated when a single plate or package of food contains ingredients from multiple countries.”

Unsafe food can contain harmful bacteria, viruses, parasites or chemical substances, and cause more than 200 diseases – ranging from diarrhoea to cancers. Examples of unsafe food include undercooked foods of animal origin, fruits and vegetables contaminated with faeces, and shellfish containing marine biotoxins.

Today, WHO is issuing the first findings from what is a broader ongoing analysis of the global burden of foodborne diseases. The full results of this research, being undertaken by WHO’s Foodborne Disease Burden Epidemiology Reference Group (FERG), are expected to be released in October 2015.

Some important results are related to enteric infections caused by viruses, bacteria and protozoa that enter the body by ingestion of contaminated food. The initial FERG figures, from 2010, show that:

Efforts to prevent such emergencies can be strengthened, however, through development of robust food safety systems that drive collective government and public action to safeguard against chemical or microbial contamination of food. Global and national level measures can be taken, including using international platforms, like the joint WHO-FAO International Food Safety Authorities Network (INFOSAN), to ensure effective and rapid communication during food safety emergencies.

At the consumer end of the food supply chain, the public plays important roles in promoting food safety, from practising safe food hygiene and learning how to take care when cooking specific foods that may be hazardous (like raw chicken), to reading the labels when buying and preparing food. The WHO Five Keys to Safer Food explain the basic principles that each individual should know all over the world to prevent foodborne diseases.

“It often takes a crisis for the collective consciousness on food safety to be stirred and any serious response to be taken,” says Dr Kazuaki Miyagishima, Director of WHO’s Department of Food Safety and Zoonoses. “The impacts on public health and economies can be great. A sustainable response, therefore, is needed that ensures standards, checks and networks are in place to protect against food safety risks.”

WHO is working to ensure access to adequate, safe, nutritious food for everyone. The Organization supports countries to prevent, detect and respond to foodborne disease outbreaks—in line with the Codex Alimentarius, a collection of international food standards, guidelines and codes of practice covering all the main foods.

Food safety is a cross-cutting issue and shared responsibility that requires participation of non-public health sectors (i.e. agriculture, trade and commerce, environment, tourism) and support of major international and regional agencies and organizations active in the fields of food, emergency aid, and education. 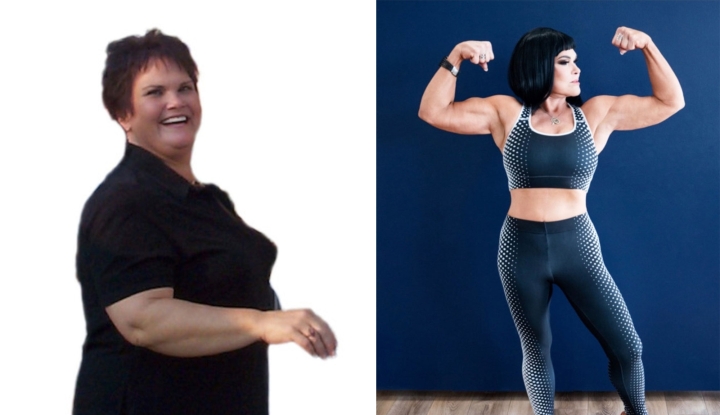 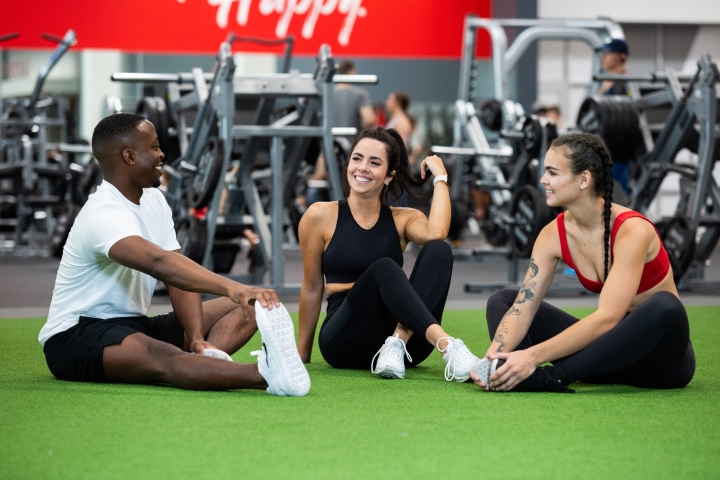 How to Pick the Right Exercises for Your Fitness Level